This page is maintained by the UConn group (Andrew Puckett) and as of July 22, 2015 is based on the "uconn_dev" branch of g4sbs on github. 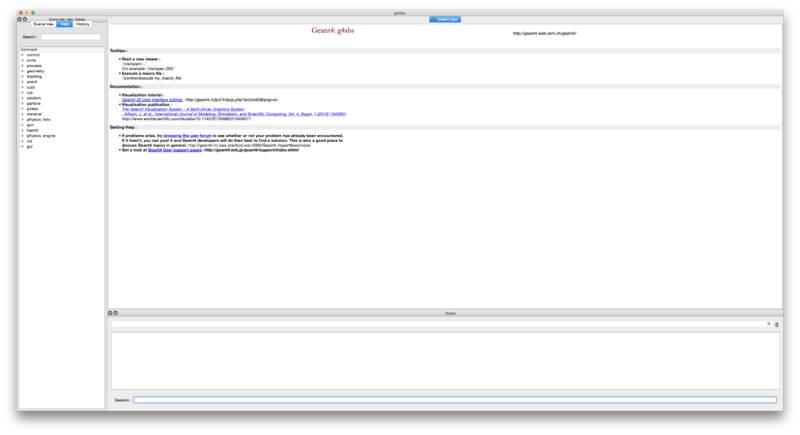 This section documents all g4sbs commands.