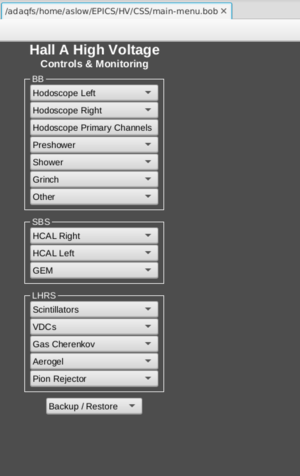 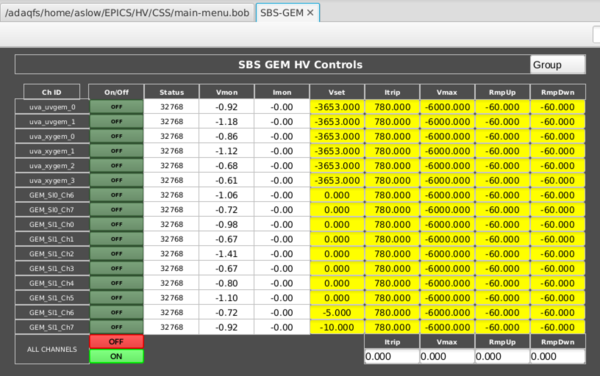 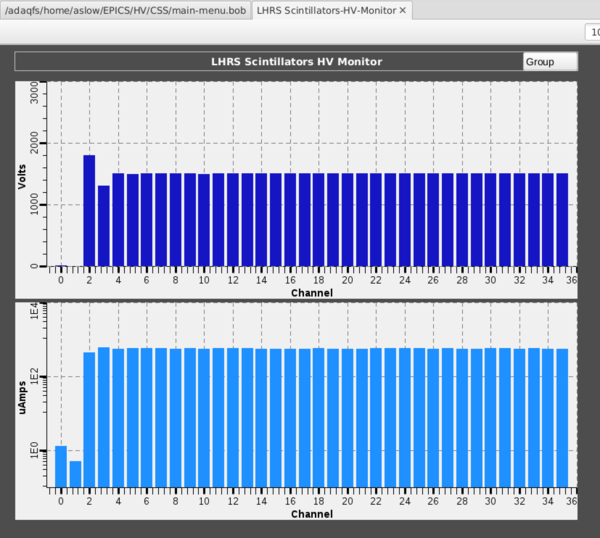 The base-3.15.8 and sbs-epics directories are also installed on the Raspberry Pi for each Lecroy Mainframe and on sbsvme27 for controlling CAEN VME HV cards.