This page has been moved to the [1] in the new SoLID Wiki. Please do not edit this page. 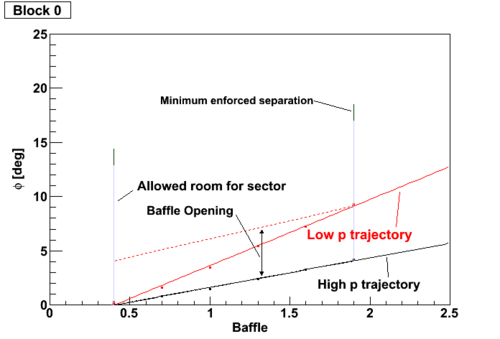 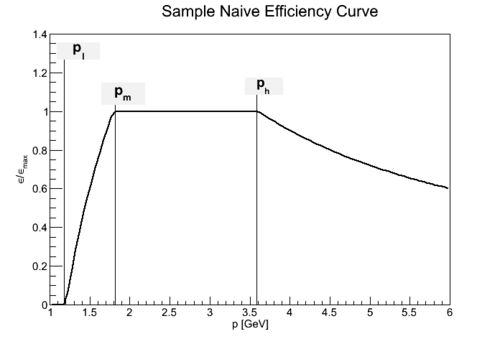 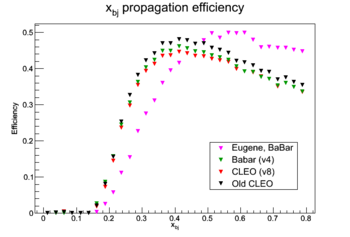 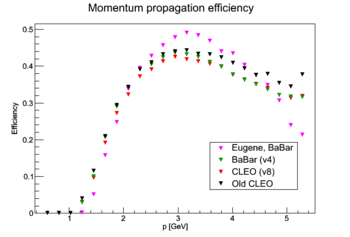 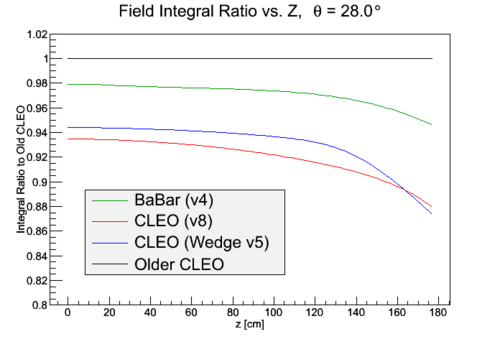